I made these ages and ages ago when all I wanted was a Malabrigo hit. 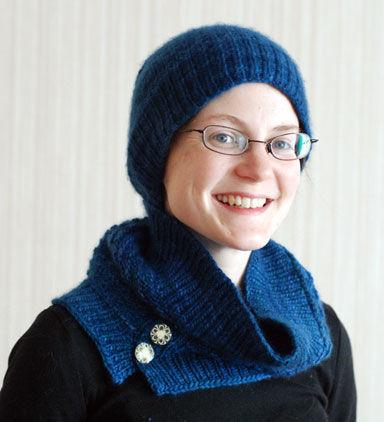 The hat pattern is from the Super Cupcake set. I actually made the set at the time. I had two skeins of Malabrigo Worsted from This is Knit. I made the hat first and then the cowl. Even though I went back and made the cowl longer, I still couldn’t get it to cover my neck properly.

In the end, I ripped it out and used the yarn to make Thermis (pictured). I got the buttons about two years ago in the fabric and haberdashery in Blackrock, waaay back when I worked for TIK in the Blackrock market! This pattern I have found much more useful as it covers my neck without creating a lot of bulk under my coat. 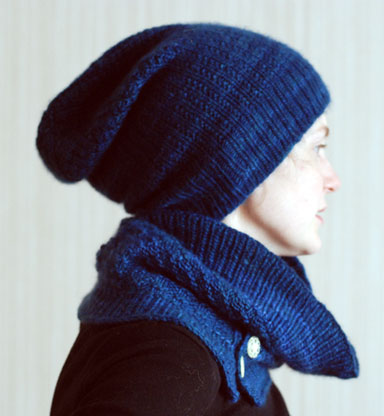 I ended up with a surplus of yarn even after knitting a much longer Thermis, so I ripped out the end of the hat and used it to make it longer and slouchier (a la Scot Pilgrim).

One thought on “FOs: Super Cupcake hat and Thermis”