Last weekend, because the weather was set to be fine for a few days, we headed up north to visit Newry, Belfast and the Giant’s Causeway. Legend has it that Fionn MacCumhaill built the causeway as a bridge to Scotland to battle his foe, Benandonner. He fell asleep before he got to Scotland and when he didn’t arrive, Benandonner came looking for him. Úna, Fionn’s wife, covered him up with a blanket and pretended he was their baby. When Benandonner saw the size of the ‘baby’ he figured that the father must gigantic indeed and fled back to Scotland, ripping up the causeway behind him. Personally I am more of the opinion that it is an unusual rock formation from the Paleogene period which, unfortunately, doesn’t sound nearly as exciting. 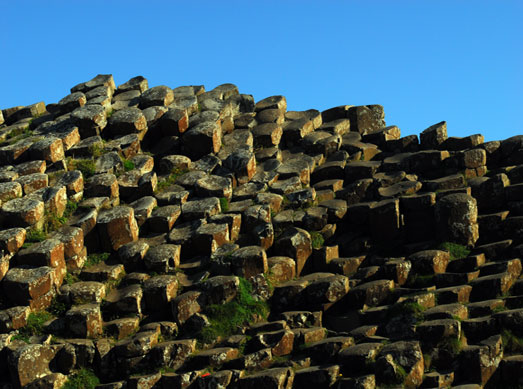 Lava that cools very quickly forms the basalt columns and here they have between four and eight sides. I think this is to do with the way a cooling liquid cracks when it contracts – cracks form at angles to each other. What really amused me was how precise the cracks were. Each column has a uniform space between it and the next one and they genuinely look like they were cut by a machine. 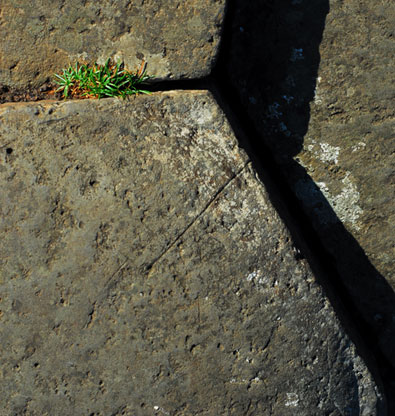 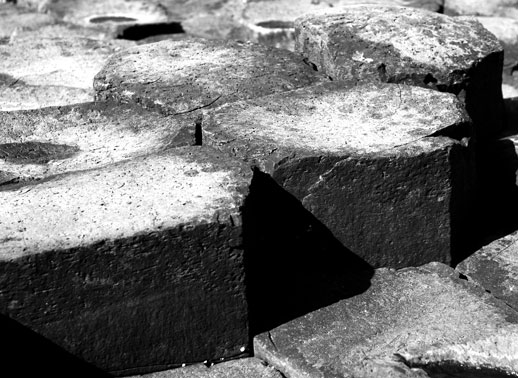 Interestingly, the formation of columns was not restricted to the seashore. Columns could be seen on the cliff sides, too. 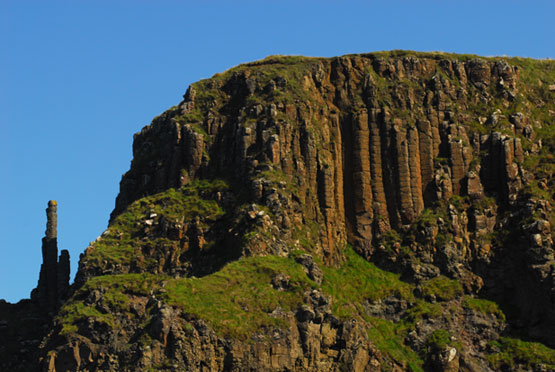 Although this formation is unique to Ireland, it occurs frequently in other places, including Fingal’s Cave in Scotland (inspiration for a Mendelssohn piece I think! Probably also known as the Hebrides Overture). Anyway, we enjoyed ourselves there and as you can see, got cracking weather for the trip. No photos from Belfast as I was too busy shopping but what I saw of the city truly warrants another visit some time. It is unlike any other city I’ve visited in the country; there is a marked difference in architecture. The north east coast from Belfast to Portstewart was a beautifully scenic drive with amazing views of Scotland. Despite some scary uber-orange and uber-republican towns (both extremes are equally scary to me!) everywhere else was really relaxed and everyone we met was very friendly, much more so than ‘down south’, as they say.

It was great to get away, especially since I start college tomorrow. I feel refreshed and eager to move on and try new things. I suppose this will mean me coming home tomorrow with a trombone concerto to learn! On other fronts I have been swatching… 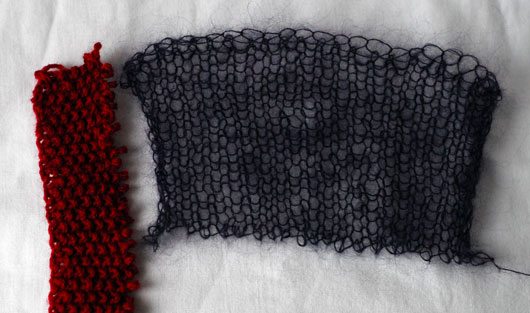 …and I have some sewing plans.