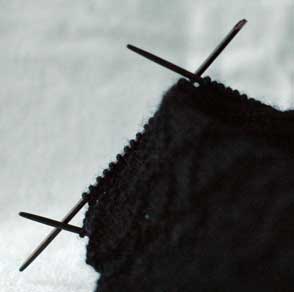 I screamed. Outside Centra. In Drumcondra. Got Looks. Don’t CARE!!!

These were my souvenier Lantern Moon needles from New Jersey. I guess I should have been more careful. At least I have a spare one to finish the socs because I was only using four of the set of five.

Needless to say, I couldn’t really touch the socks for a while. I cast on for my mother’s new and improved cardigan instead! 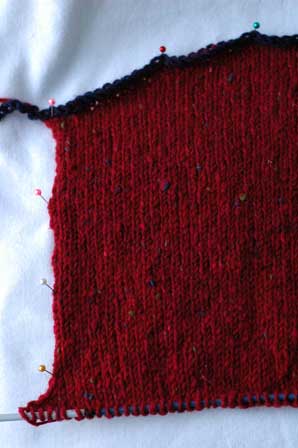 What’s this? I hear you ponder. Knitting flat? Yes… but only for a while. It’s a top down set in sleeve. This is the back as far as the armhole. I’m going to unpick the provisional cast on you see at the top there (navy) and knit the front down the other side. Then I’ll join them in the round at the underarm. This will be a cardigan but as time really is of the vanilla essence, I can’t afford to knit it flat. It will have to be steeked. But isn’t that tweed gorgeous? 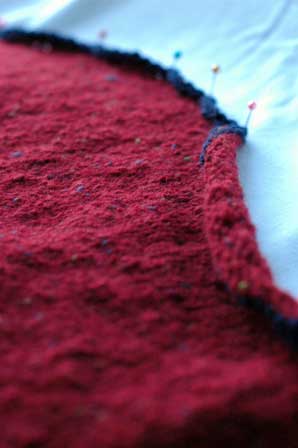 Dear Mum, Fancy a voucher for Christmas instead? 😀

2 thoughts on “A casualty and a new beginning”